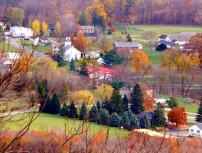 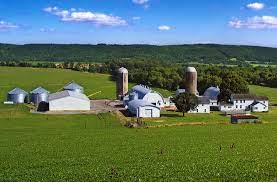 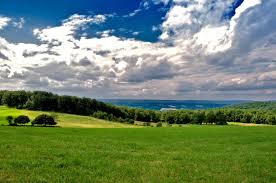 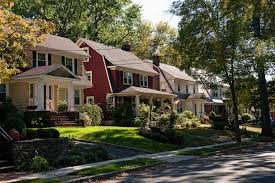 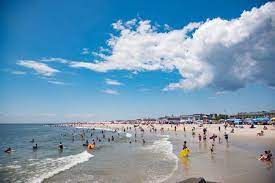 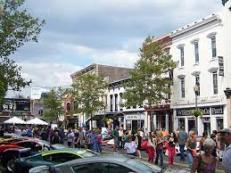 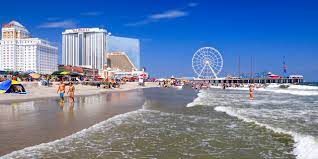 When we moved to the East Coast from California 30 years ago, I met someone who lived in New Jersey and told him that the state, from what I’d seen, was much nicer than I expected. He said “Yes, we like to keep that a secret”.

Of course, there are old cities and rundown neighborhoods, ugly factories and the challenging NJ Turnpike, but for such a small, densely-populated state (47th by size, 8th by population), there’s a lot of variety. We do have the most hazardous waste sites in the nation — a remnant of the state’s industrial past, when NJ also earned its nickname “The Garden State” because of the way NJ farms fed New York City and Philadelphia. New Jersey also has the 2nd highest income, 3rd highest percentage of college graduates and 3rd highest percentage of immigrants. Much of the Revolutionary War was fought here, Thomas Edison became “The Wizard of Menlo Park” here, researchers at Bell Labs developed radio astronomy, the transistor, the laser, the UNIX operating system and the C programming language here. Abbott met Costello here.

Much of the state away from New York City and Philadelphia is undeveloped. The coastline is beautiful. We’re in the top 10 in life expectancy. The public schools are highly rated. We get less back from Washington than any other state, compared to the federal taxes we pay (you’re welcome). And we avoid electing Republicans.

It was notable, therefore, that when 1,200 Americans were asked to choose America’s best states, New Jersey just barely beat Mississippi and Alabama, coming in 48th out of 50. 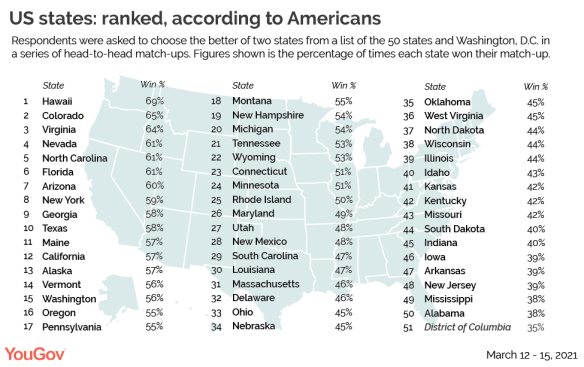 Maybe that’s because, according to generations of comedians, New Jersey is funny. “I’m from Joisey! You from Joisey? Which exit?”

Property taxes are too high. There are those toxic waste sites scattered around. And who knows whose remains are hidden in the Meadowlands, which is more swamp than meadow (and where the “New York” Giants and Jets play football, but won’t admit it)?

Fortunately, however, New Jersey and its state government have a sense of humor: 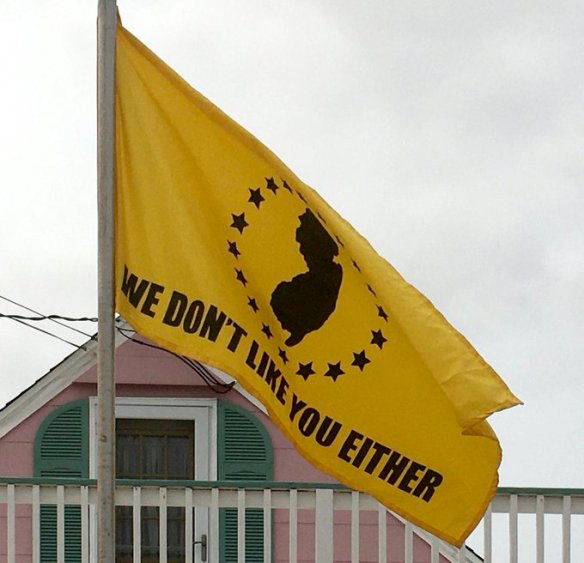 The state of New Jersey. A well-kept secret.