President Txxxx has been bragging about how well he did on a test that measures cognitive decline.

The president of the United States, has insisted that a cognitive test he took recently was “difficult”, using the example of a question in which the patient is asked to remember and repeat five words. . . .

Txxxx went on to explain the test, saying that after several questions, the doctor returned to the list of words, asking Trump to repeat them. “And you [remember them and] they say, “That’s amazing. How did you do that?”.

Txxxx has repeatedly referred to the cognitive test in recent interviews. Speaking to Fox news host Chris Wallace on Sunday he insisted the last five questions of the test were hard.

Here’s a version of the test: 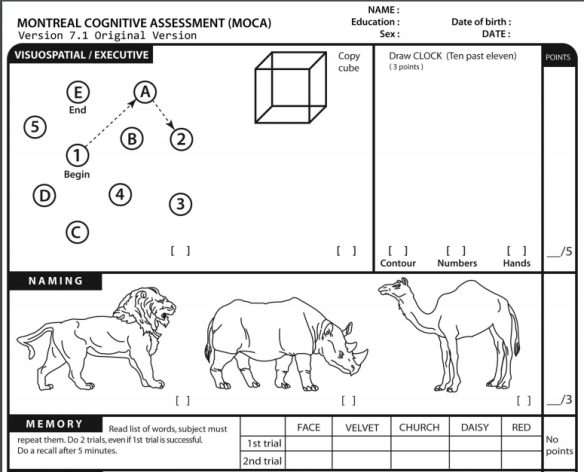 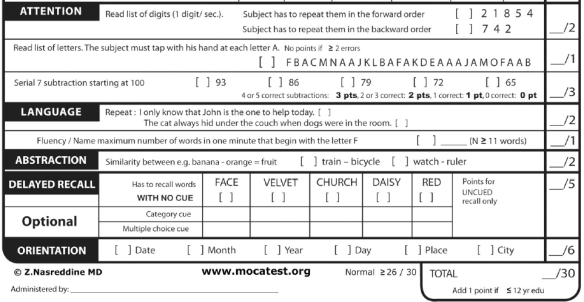 We shouldn’t make light of people who suffer from dementia or other forms of cognitive decline.

On the other hand, it’s fair to make light of people who (1) exaggerate the test’s difficulty, (2) repeatedly brag about passing it and (3) lie about how the doctor reacted when they answered a question, especially (4) when they occupy a position formerly known as “leader of the free world”.