It’s been five weeks since my last post. Several times, I’ve almost written something, but each time I asked myself “Why bother?”

I could have written about climate change, but nothing you or I do is going to change how that turns out (for us humans, it’s not going to turn out well).

I could have written about gun control. The Washington Post reported that there have been 29 students or teachers killed in 16 incidents this year. Compare that to the 36 killed during the same time period (January to May) in the previous 18 years combined.

Or I could have written about the crisis in Washington, D.C. There is a new development every day. Our foreign policy is for sale (the buyers we’ve heard about so far have included Russia, China, Saudi Arabia, the United Arab Emirates and Qatar). The president and his supporters in Congress are doing whatever they can to obstruct justice. The Republican Congress continues to ignore blatant corruption. The Supreme Court seat stolen by the Republicans is starting to pay off. 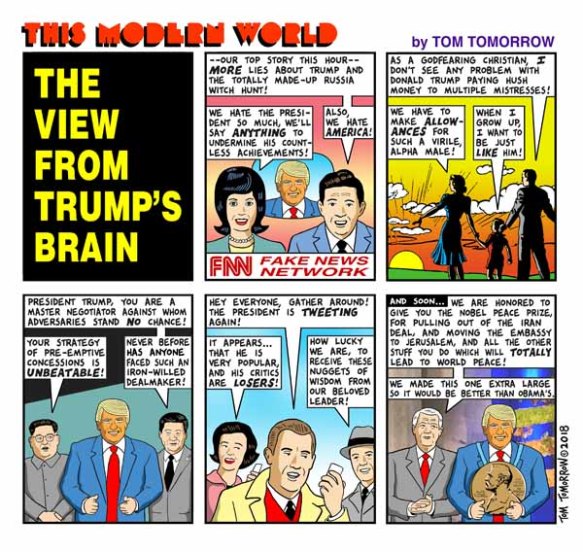